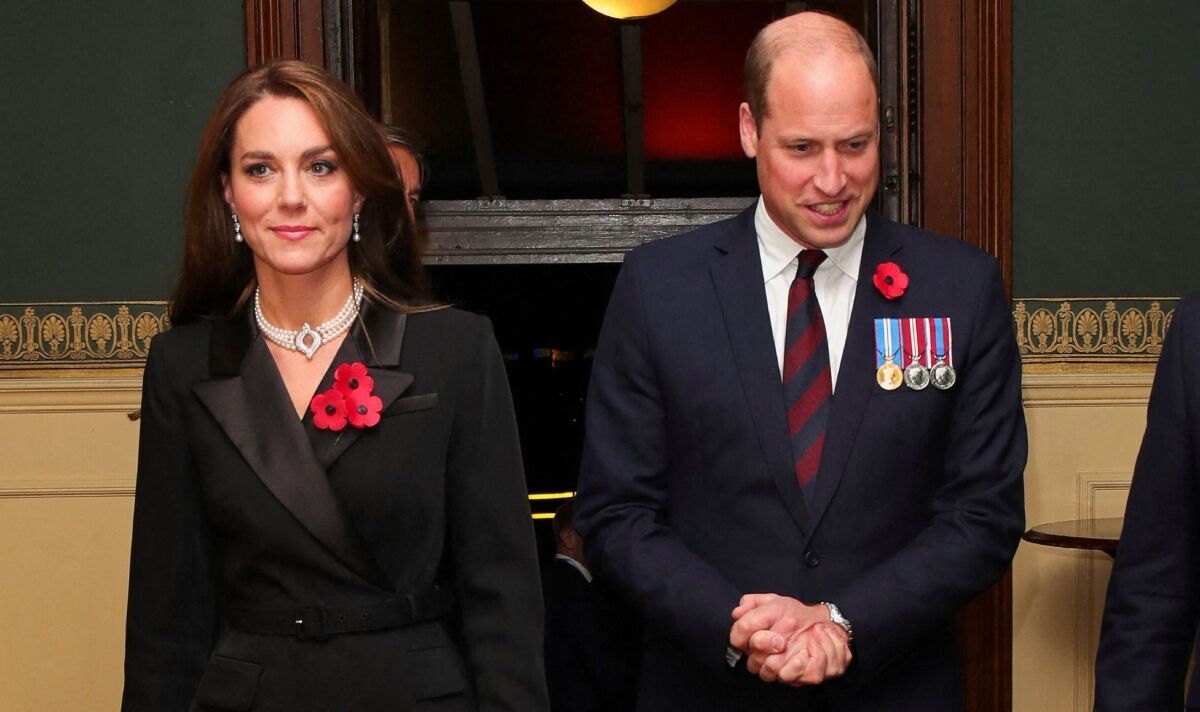 The official identify of Kate’s necklace is the Four Row Japanese Pearl Choker.

The necklace contains 4 rows of pearls with a central diamond clasp in a curved form, both sides together with three rows of diamonds that be part of on the high and backside with marquise diamonds.

According to Garrard: The Crown Jewellers for 150 Years, the late Queen commissioned this from a set of the “finest cultured pearls presented to her by the Japanese government”.

She made her first state go to to Japan in 1975; the choker was later worn by Princess Diana in 1982.