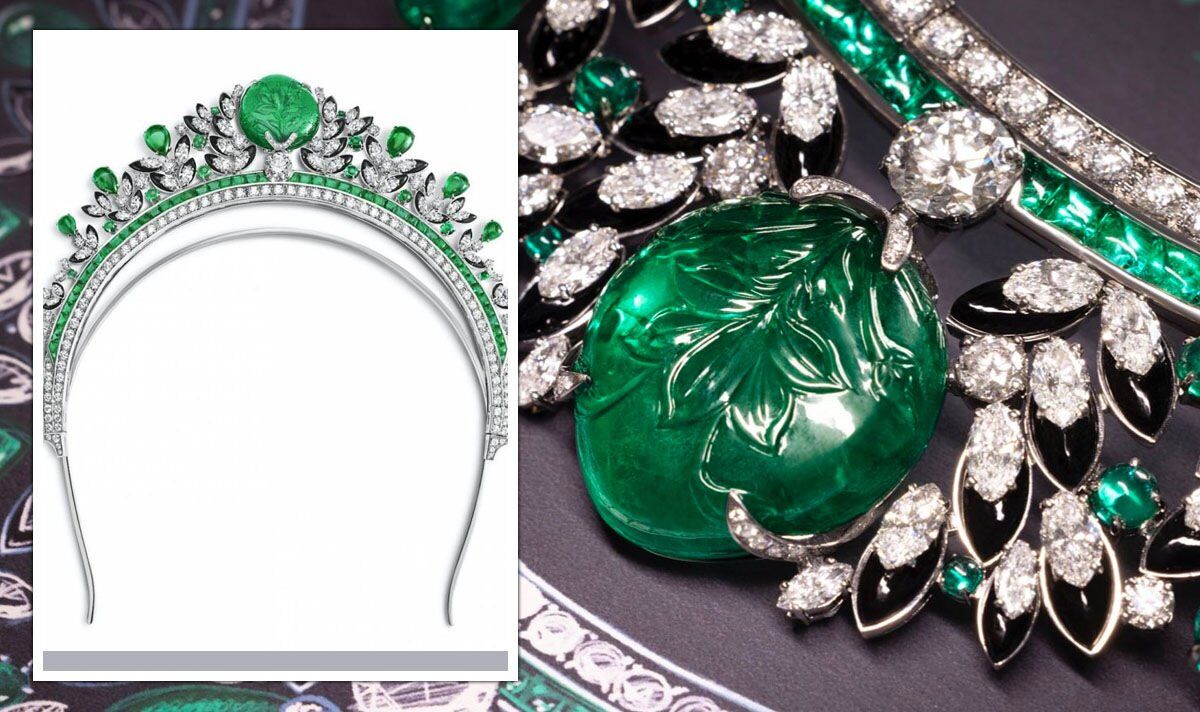 @racyjaracy referred to as the royal accent a “showstopper”.

As for the inspiration behind the piece, Lucia Silvesti stated: “I was inspired by the Queen, a strong and powerful woman, an icon of our times, and by her historic admiration of emeralds to design a piece centred around this striking carved emerald, which showcases Bulgari’s mastery in craftsmanship and creativity,” in line with Couture And Royals.

Of course, royal followers took to Twitter to reward the jewel.

@toriaa_h acknowledged: “I just wanna see it on a head!”