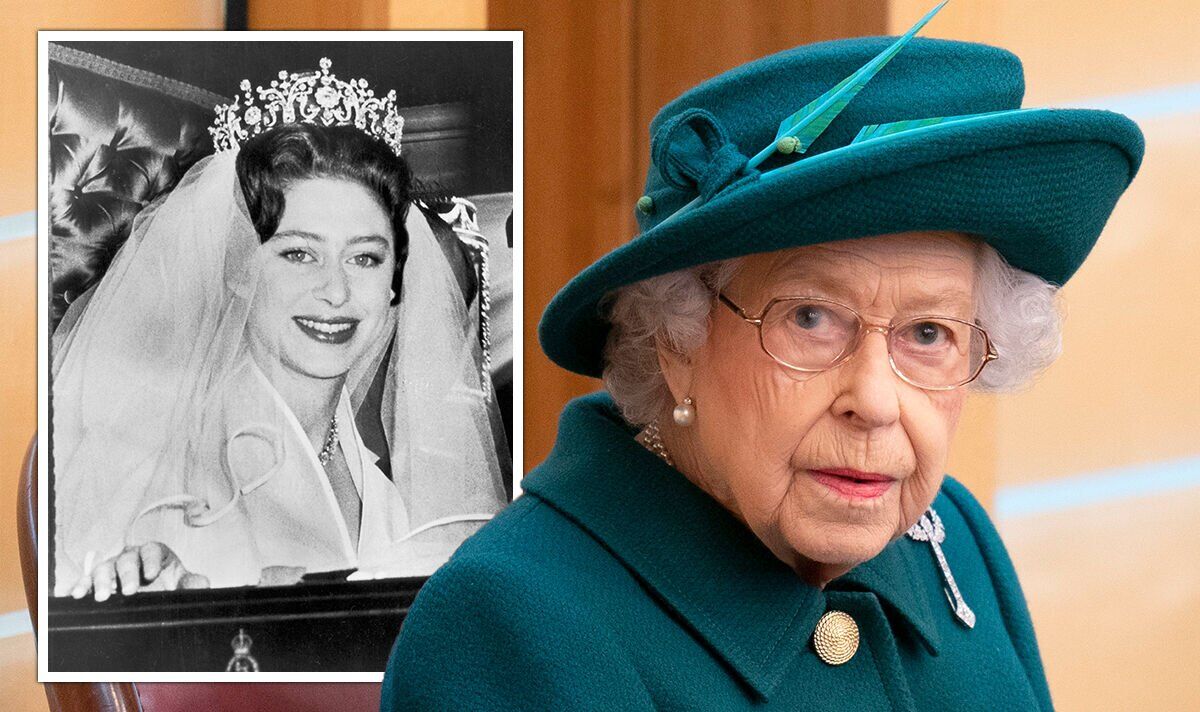 Margaret had bought the Poltimore Tiara herself at an public sale shortly earlier than she married, and it beforehand belonged to Lady Poltimore, the spouse of the second Baron Poltimore.

Fiona Wellington, Co-Founder of Myne London Ltd, informed Express.co.uk: “Its unusual history includes the fact that the Princess purchased it for herself, wore it for her wedding (to a commoner) instead of an official royal crown and posed in the bath wearing only this for her (then) husband and photographer Antony Armstrong-Jones.

“For all these causes, together with its giant and lovely design, it actually takes its place in historical past and is a tiara to recollect.”