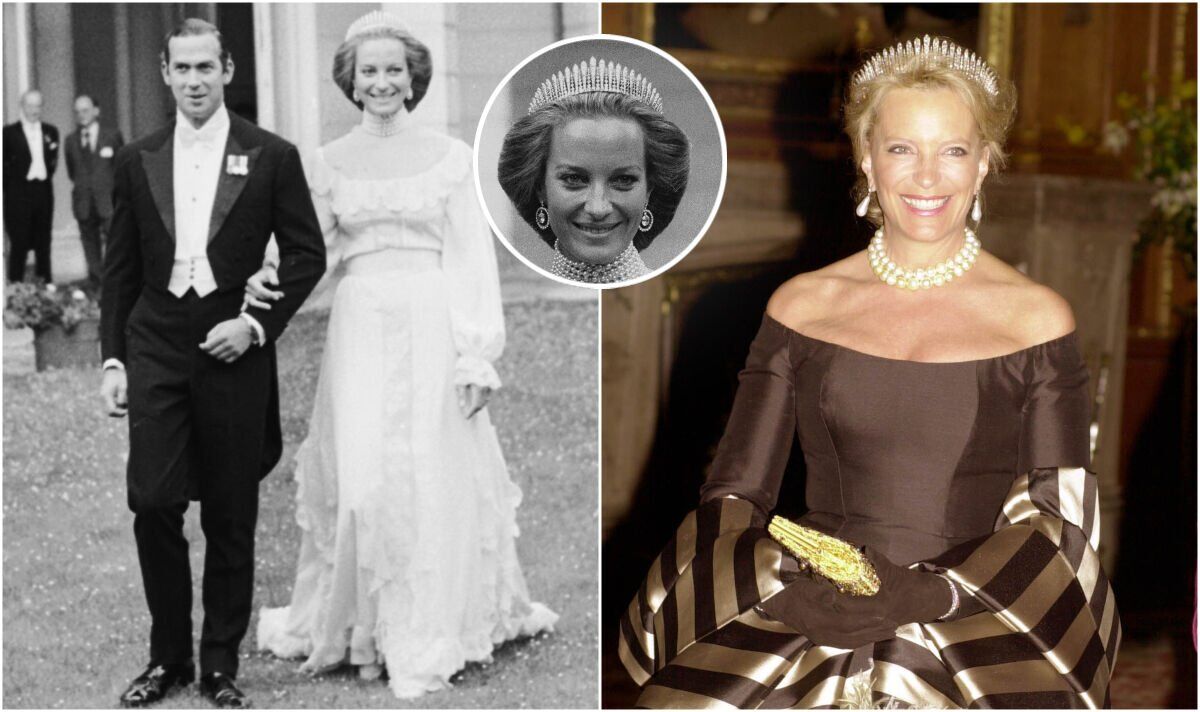 It was later worn by her daughter Lady Gabriella Windsor in 2019.

The Kent City of London Fringe tiara was initially given to Marie Christine’s mother-in-law, Princess Marina, Duchess of Kent, by the town of London on her marriage ceremony day in 1934.

Eventually, Marina’s son Prince Michael inherited the tiara when she died in 1968.