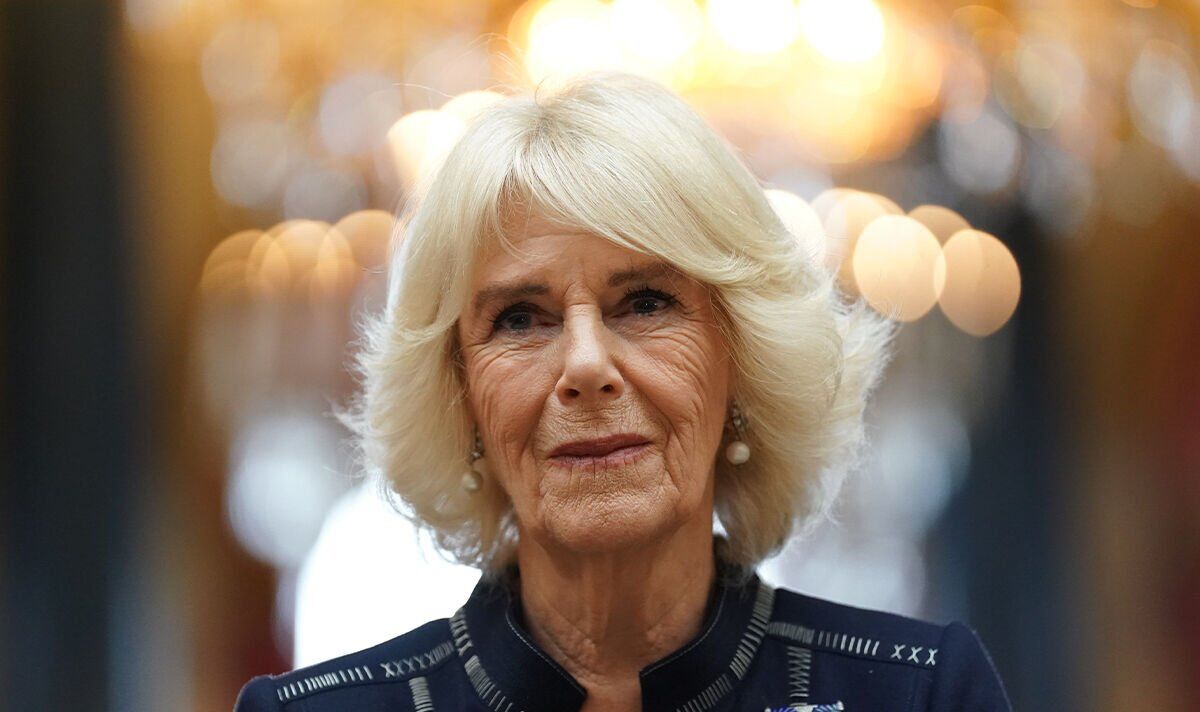 The Daily Mail’s Royal Editor Rebecca English tweeted: “The Queen Consort is holding a reception for winners of The Queen’s Commonwealth Essay Competition 2022 at Buckingham Palace to recognise young and talented writers from across the Commonwealth.

“She is anticipated to pay tribute to the ability of literacy in bringing folks collectively.”

But as well as promoting reading and writing at today’s function, Camilla paid tribute to her late mother-in-law, the Queen.

Roya Nikkhah, Royal Editor for The Sunday Times, said on Twitter: “Queen Camilla has paid tribute to ‘my pricey mother-in-law, Her late Majesty who is way in our ideas at the moment and who’s so tremendously missed by us all’ in her first speech as Queen Consort at a reception for winners of The Queen’s Commonwealth essay competitors”.