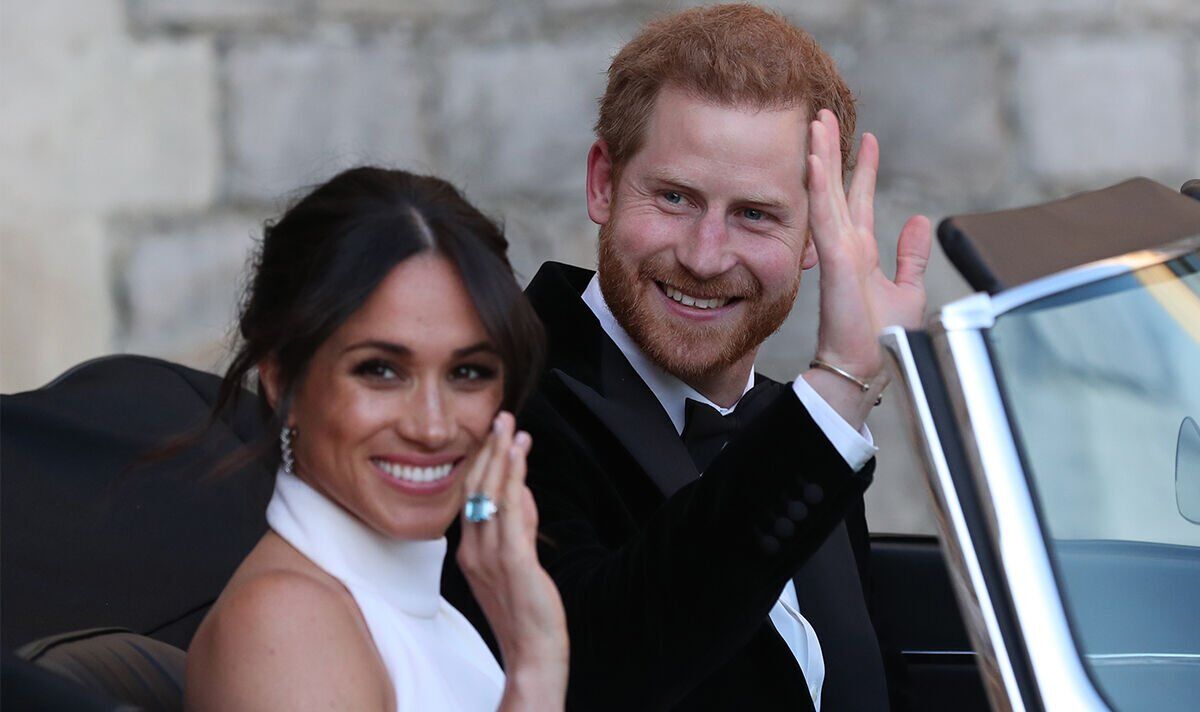 The Queen Mother acquired a Kashmir sapphire flanked by two diamonds as her engagement ring from the longer term King George VI.

But in her later years, the Queen Mother was typically pictured sporting an altogether completely different band on her ring finger.

The centrepiece of her favoured ring, an enormous pearl, was surrounded by a halo of glittering diamonds.

The Queen Mother was additionally noticed every so often sporting a shocking diamond ring comprised of an emerald-cut stone flanked by extra diamond baguettes.

The Art Deco diamond ring was given to the Queen Consort Camilla by King Charles as an engagement ring.